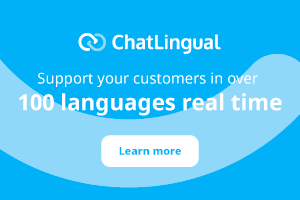 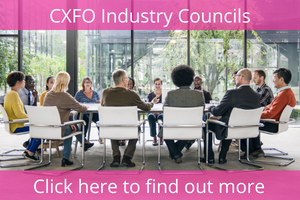 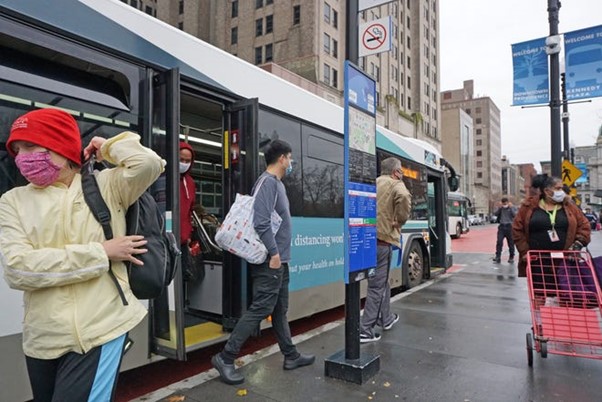 Bus use had dropped over 20% outside of London in recent years, and since the pandemic, numbers have plummeted, as low as 9% of previous levels in places during the various lockdowns.

Many of the passengers won’t come back under the current market arrangements and there is a fundamental shift taking place in the sector, that some feel is long overdue. What’s clear is that the deregulated, privatised commercial model that has operated since 1988 has had its day.

Manchester are leading the way, announcing their plans recently for a fully franchised integrated network, along the lines of TfL. Although that one looks like its heading for the courts, what appears to be at play, is a recognition that Governments, central and local, can no longer subsidise private operators to carry empty cans of air around towns and cities during the pandemic, whilst the same operators cut to the bone, or completely withdraw, rural, off peak, and less popular services because they are no commercially viable. It’s becoming about purpose, and who these services are really there to serve, the shareholder, or the public.

But franchising may not be the silver bullet. Even before the pandemic, TfL was subsidised by the taxpayer to the tune of £750 million a year. But what is evident is that the public don’t seem to mind, if this delivers high quality, frequent services, at a fair value, that go where they want, when they want to use it. What London has demonstrated is that investment in infrastructure and services will be made if the payback is for the wider good.

The way buses are planned and developed is also changing rapidly. We have seen 10-15 years of innovation in 10-15 months. The days of planning a route and publishing a timetable are gone. Its now for the customer to choose where and when they want to go, and for the service provider to show up and take them there.

Many local authorities are already looking at the innovative technology providers who have developed the systems to operates these services, as they know the big traditional operators have been asleep at the wheel, placing these technologies in the cab, understanding that’s the real value in the chain and at the heart of the new operating model.

If bus services were invented today, this is how they would be set up and operated.

The services will be planned, operated and managed by the algorithms and the clever people needed to run the services of the future will be people who understand the technology, not people who can run manual efficiencies of shifts and operating patterns.

Many different people will be needed too. Marketing departments won’t be needed and neither will much of the commercial and finance teams. Customer service will become even more vital and will need to serve a greater social purpose. Companies that look to centralise this in the name of efficiency, with the resulting impact on the people with the local knowledge, will be losing sight of those they are meant to serve.

Those companies that don’t adapt very quickly, will die a slow death. See also Woolworths, Kodak, Blockbuster and Blackberry. If they are lucky, they will become a commoditised bit part player in a service chain where they no longer hold or provide the value. We already see this in many of the share prices. 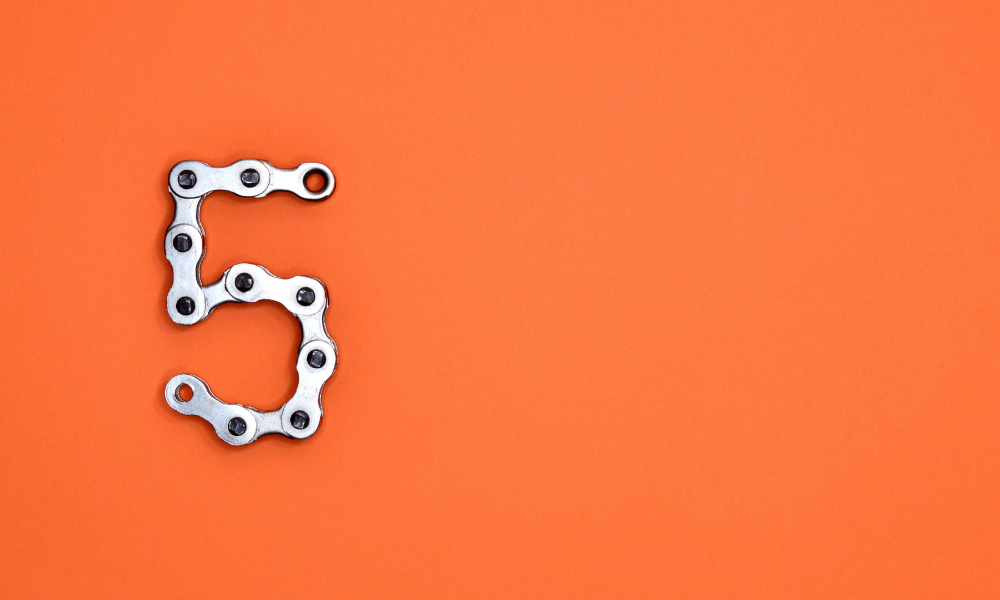 This article gives you tips on how to improve your Contact Centre efficiency! Including standout mindsets that make a difference, skills that drive high performance, knowledge management, switching off ‘autopilot’ and the role of managers. 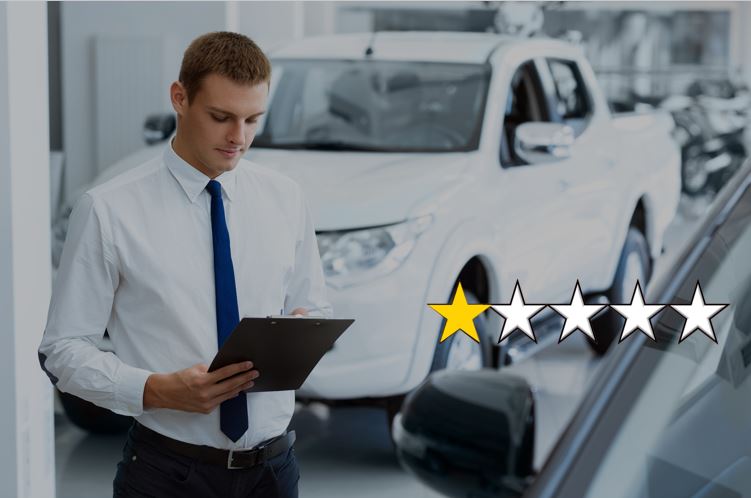 I decided it was time for a new car a few weeks ago. This should be a moment and time of excitement and joyous anticipation, but nothing could be further removed. When did buying a car from a main dealership become such a soulless, dull, de-personalised transaction? And I say transaction deliberately, because that’s literally all it was, no sense of customer experience whatsoever, just a cold and joyless process. Or maybe this is just BMW.